You Have Been Robbed. 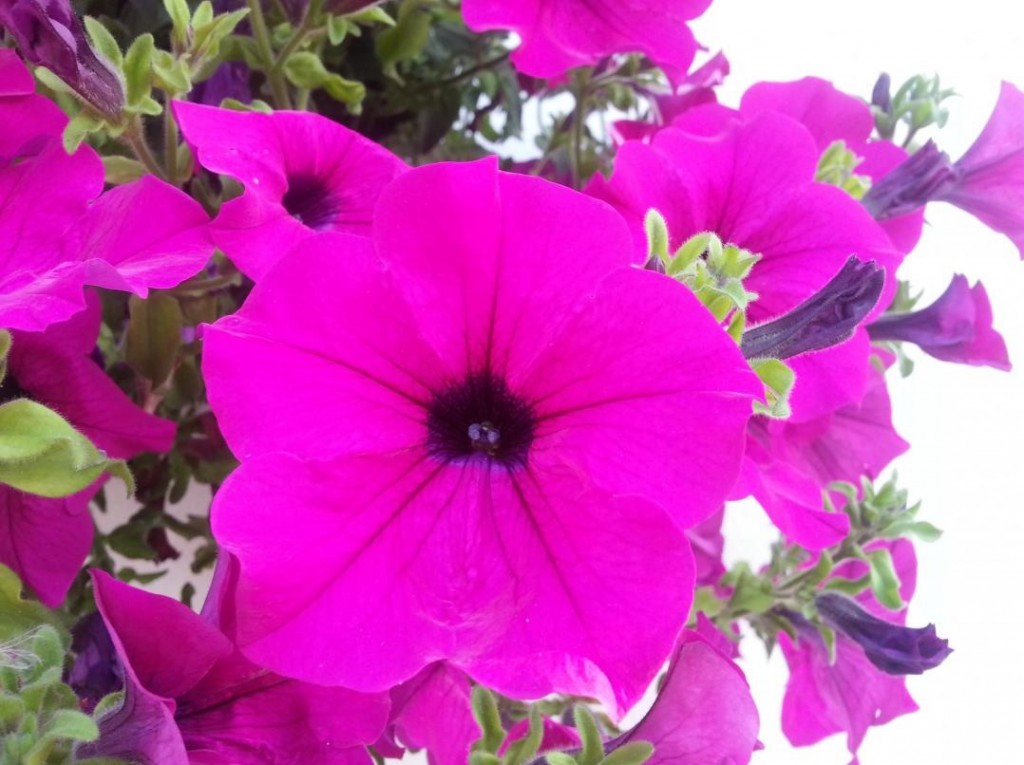 You Have Been Robbed

Do you know why the rich get richer?  Leave me a comment if you know the reason why.

Don’t tell me  ‘they use money to make money’.   Everyone knows this one.  You will have to tell me something that we have never heard before.

I am going to tell you one of my findings.  The law was set up to rob us of what should be rightfully ours.

Now, pretend that I am the owner of a big mining company and I applied to the government for a mining permit.  I am considered a clever businessman so I chose a few good metals to mine, for example copper, iron and uranium.  This is enough for me because I am not greedy.

Luckily, my permit was approved by the government and I began my mining operation.  My employees dug 24 hours daily non-stop.  They earned decent wages as long as they worked hard.

What does this mean?  What am I trying to tell you?

Isn’t that great for me?  I have half a million dollars and you have 50 cents.  As time goes on I will be making more and more money every year, thanks to the government and my employees.  The government allows me do it and the people are willing to work.

Do you know who does these minerals belong to?

It belongs to everyone of us, yes you and me.  Why am I the only one prospering from this mining operation?

I didn’t rip you off.  It is the government who set up this stupid law, and this law rips you off.  I didn’t break the law,  I am just using it to make money for myself, so you don’t get angry with me.  I did a few good things for the country.  I offered people employment, I supported the economy and I paid my taxes.  I am not the only one doing this.  There are many other companies operating the same way: like fishing companies, forestry and banks.

My conclusion:  This law should be changed.

The resource of the country should belong to the people.  They should not be privately owned because it belongs to all of us, not just some rich private individuals.  There are many other laws just as unfair as the tax law. Click here to find out if you want to know why the tax laws are so unfair?

I feel sorry for the people who are struggling just to make a living.  In fact they could be much better off if the government would rethink and change some of the laws.

Before you go, let me wish you good luck.

Wow, I’m really surprised I haven’t seen this website earlier because this really is awesome.

Thank you for your praise. Please come back to visit again when you have time.