World War 3 – Collapse of The Dollar

World War 3 – Collapse of The Dollar

There are predictions on the internet starting a few years back; some finance experts predicted the America Dollar will collapse soon.  There are also predictions that World War 3 will happen.  These two events are related to one another.

I suggest you read this as a story, I don’t know if the predictions will come true or not.  It sure is a very interesting story and I will tell you how it may play out.  Consider it a conspiracy theory.  There are lots of information on the internet if you want to know more. 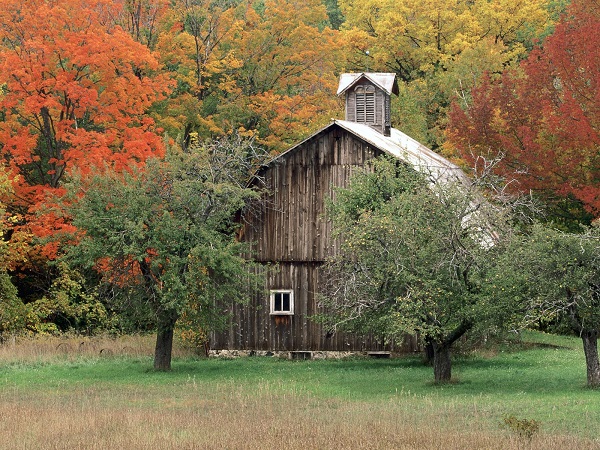 Will World War 3 starts in the near future?

To answer this question, you have to know the full story behind it.

The America Federal Reserve Bank was created with the approval of the Washington, D.C. Congress and signed by President Woodrow Wilson in 1913.  The aim was to have a more effective banking system in the United States; its purpose is to provide banking service to the government.

(What kind of law this is?  An organisation so powerful as to dictate the life of the citizens of the nation and they don’t even know who owns it.  They can lower or lift the interest rate as they like and they can print any amount of money as they like.)

There would be no problem if the country does not have a deficit, that means no interest pay to anyone.   These privately owned banks wouldn’t be making any money at all.  So they would very much like to get America into debt.  The higher the debt, the more money they will make.

World War 1 –  Although President Woodrow Wilson has tried to keep out of the war by declaring neutrality.  A British owned ocean liner Lusitania was sunk by the German killing, 1198 people.  Then, later on, another Italian liner was sank killing 272 people, including 27 Americans.  Then America enters the war.

(Why do they send the ocean liners to the war zone?  Also, rumour said that Lusitania was also carrying explosives.  Why would a passenger liner carrying explosives?  Some survivors said they heard a second explosion from another part of the ship after it was hit by a German torpedo. I think someone wanted to make sure that it will sink. For detail of the story – Daily Mail Australia)

America was so willing to go to war with anyone, war again Japan, Korean War, Vietnam World and Iraq War.  America was willing to go out of the way to engage in any conflict.  The longer the war, the more money will be made.

The reason they built such a huge army was to make sure of the government keep spending money.  Also, when you have a big army, you need something for them to do.  That is why America wants to be the peace-keeper of our world.

(Sadly, that is not their real intention.)

After the second world war, America lent money to their allies – this is also one of the reasons why the dollar became a popular currency.  Later on, the American Dollar became the oil currency – Petrodollar.  Richard Nixon negotiated a deal with Saudi Arabia, in exchange for the oil sales in US dollars, they will supply arm and protection to them in return.  Afterwards, the same deal was extended to other petroleum exporting countries (OPEC).  Because after World War 2, America became the largest oil consumer in the world.  Oil is very important to their economy.

When every trade between countries are in US dollars, they begin to make more and more money.

In the global financial crisis in 2007 -2008.  The Federal Reserve spent money to bail out some of the banks with trillions of dollars.  All these money belong to people of America.  They managed to get America into more and more debt.

Some countries don’t like the idea of trading with US Dollar anymore.  When they buy US Dollar, they lose on the exchange rate and also admin fees.  Besides, they do not like to give so much power to America.  When more and more people don’t use the dollar, it’s value will drop.

The ex-president Saddam Hussein tried to trade oil in Euro, which triggered the reaction from America.  They fabricated the notion of Iraq has “weapons of mass destruction” and invaded Iraq.  America was successful in re-instated the dollar after they take out Saddam Hussein.

America wants to control the whole Middle-East.   The last target was Iran.  Iran is trading oil for gold, also, Iran wants to develop nuclear weapons.  American cannot attack Iran because China and Russia are protecting Iran.  China announced that anyone who attacks Iran will be at war with China.

“China will not hesitate to protect Iran even with a third world war,” said Major General Zhang Zhaozhong of China.  It stopped America’s invasion of Iran.

Besides protecting Iran, China has started an economic war against USA few years back.

Recently, Ukraine was separated from Russia.  America was blaming Russia for the violent happening in Ukraine.  America has backing from Europe and  imposed trade sanction on Russia.  Since then, the Russian rouble has lost 40% of its value.  Also, the people are suffering because of this sanction.

The other action that America did was create an over production of oil to force the oil price down.  The main target was Russia; since more than 50% of the Russia, GDP was base on the sale of oil.  If they don’t get above $100 per barrel, they are losing money.

If the president of  Russia Vladimir Putin gets angry, world war 3 would have already started.  He is a nice man and does not like the idea of going to world with America.  America is playing with fire.  Everyone knows that Russia has a huge amount of nuclear weapons.

To attack the US dollar, Brazil, Russia, India, China and South Africa have joined forces to form an organisation called BRICS.  They agree to support each other in an economic crisis and also becomes trading partners; trading without US dollars.  Hence, Russia is getting help from these countries.

The BRICS is starting their own bank called “BRICS Development Bank” which will have a reserve currency pool of $100 billion.  More details could be found at
http://rt.com/business/173008-brics-bank-currency-pool/  The aim is not to be controlled by western powers.

China is planning to launch a new currency to replace the dollar and it will be backed up by gold.  To do that, China has brought a huge amount of gold secretly. 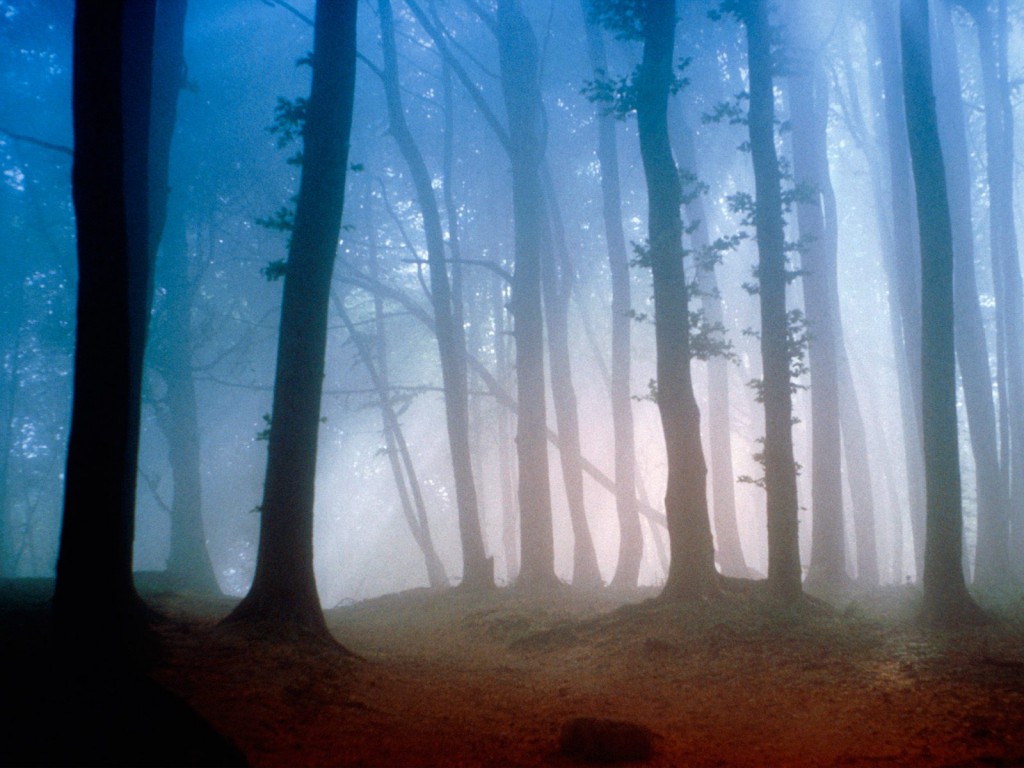 The people who are behinds controlling the USA (they are called “Illuminati”) has plans to unite the world, they called it the “New World Order”.  Their aim is to have a single government ruling this world.  They believed there are currently too many people on earth, so one of the agenda of this New World Order is to get rid of 95% of the total population.

Their theory is our world environment can be sustain with a population of 500 million.  A number of people we have now will slowly exhaust the resources and also, pollution will slowly make our world inheritable.

They have engraved their own Ten Commandments in eight languages on a hilltop in Elbert County, Georgia.

Some of the rules are so nice and I could not believe they came from someone who wants to kill 95% of the population.

The Illuminati wants to start a third world war, and the BRICS wants the collapse of the dollar.  Which one will come first?

It is very hard to tell as both parties are trying to control the situation.

At the moment, America is deploying missile launching stations in countries all around Russia and China.  They are confident that they will be successful.  They need a false flag incident to blame Russia, then they would have a reason to start the war.  It has to be before the collapse of the dollar and also before the next presidential election within two years.

Interestingly, some Christian people said that they have visions from God.  They said Russia will attack the US from the sea with nuclear missiles striking every major city of USA.  The Chinese will land on the east coast and they will shoot anyone they see.  They said all you have to do is to repent your sin and believe in Christ.

That will be the end of America if it happens.

It is a very scary subject.  If either one of these events occurs, it will be devastation and everyone on earth will be affected in some way.  The worst fear I have – if every country releases their nuclear weapons, it could be the end of our civilization.

Before you go, I would like to offer you a good video.