Do you know what is the difference between winners and losers?  They have no different on the outside.  I have seen some total losers who act like winners. 🙂 No one wants to be a loser and we all want to be winners.  If we could understand what does it takes to be a winner; might be it will help.

They have a dream and perhaps too many dreams.  They want to be successful, but most of the time they don’t even know what they want.  Some will set a goal and they will work on their goal, but within a very short time when they don’t see any result – they quit.  Losers are quitters.

Maybe they don’t quit, but when they see someone else have a lucky break in successfully doing something or made a lot of money.  They will say, “I can do that!”, and they drop everything and follow others.  They will keep changing their goal.  At the end, they achieved nothing.  Their eyes are attracted to shiny objects.

Losers don’t like hard work.  They believed that making money should be easy.  That is why scammers love them; for they are easily conned.  Scammers say, “I can teach you how to make $5000 in two weeks time.”  Losers will believe it, they don’t understand making money needs hard work. They never want to learn anything, because learning is hard work.

I have never heard any loser who told me that he/she has failed.  Losers never fail; they just didn’t succeed.  The reason is they never follow through to the end, so they abandoned their dream.  They might have failed, but it was not their fault.

They think people who are successful are just lucky.  They don’t understand how much hard work has been put in behind the scene to create the luck. 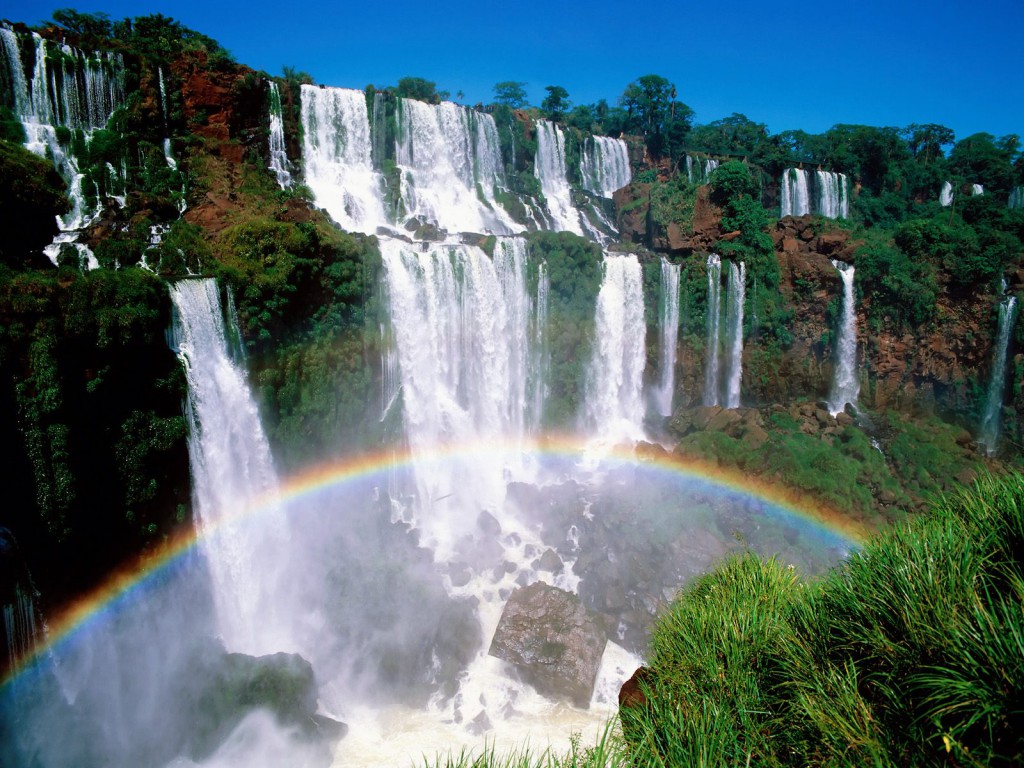 Masons know very well on the determination.  When breaking a rock, you

have to hit the rock many times.  You will not see any result until it breaks.   Farmers know it too.  When they plant a seed in the ground, they will have to water it every day.  It would be weeks before the seed will germinate.  Winners are stayers.

Winners will stay on their goal until they see the result.  Either they are successful or they have failed.  When they failed, they would learn from their mistake.  Which is a necessary stepping stone to success – they become smarter.  So next time, their chance of success will be higher.  The losers might have learnt from their mistakes as well because they quit and the lesson they learned will never use.

Winners have no problem telling others that they have failed.  Some successful people have failed big time, but they have the determination to come back from their setback.  (You can refer to my other post – Follow Your Dream)

They create their own luck.  They will not sit and wait for luck to come.  Same as the mason, they know if they keep hammering the stone, their lucky break will come.

They understand they have to keep learning and update their knowledge.  Our world keeps changing and we could not cling to the old beliefs of our father’s time.  The successful careers are no longer lawyers, doctors and accountants.  Do you know how many lawyers work for Youtube?

Do you want to be a winner?

If you want to be a winner, you have to understand all the concepts which I have told you.  Follow the example of a winner.  Keep learning every day and work hard, do not lose your focus on your dream.  Don’t look at the shiny objects.

Protect your dream and don’t let anyone tell you that your dream is unachievable.  (If you have seen the movie The Pursuit Of Happyness (2006) you will know what I am talking about.)   Losers do not understand “greatness”, their dreams are trivial.  Here is a snippet of the movie.

At the end of the day if you have tried and failed; it is always better than never tried and never failed.

No matter what you do, you should enjoy each day as it comes.  Be Happy!