What Makes Us Human

What Makes Us Human

What is the difference between human and animal?  More of us tend to think there are differences, but some people don’t think so.

Human has a bigger brain (comparable to the size) than any other animals on earth.  We believed we are smarter.  Are we animals or are we not?  What do you think?

Both are correct.  We are animals and also we aren’t.  My statement is very confusing, isn’t it?  Let me explain.

When we are born, we are no difference with other animals.  As a baby, we only have our basic animal instinct.  I have explained this in my other article – Are We Born Sinners.  It is only through education then we changed and we are no longer animals.  We changed our behaviour according to the education we received.  It also depends on the choices we made.  Who do we want to be? or What do we want to be? 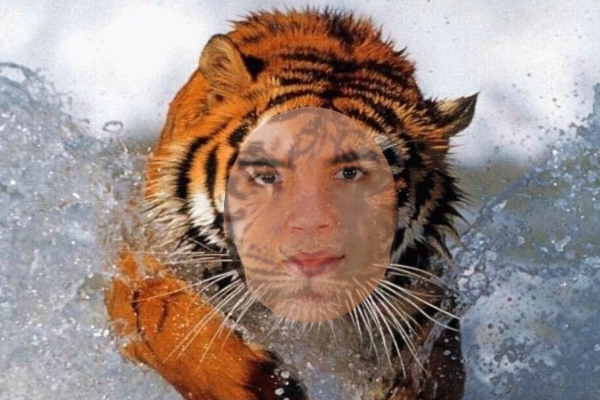 I have a table below to show you what I think is the characters of a human compared to that of an animal.  These characters are not the only distinction between human and animal, but I think these are the most important attributes which make us human.

The more of these characters you have, the more human you are.

Some animals like tigers and lions, they need food so they killed 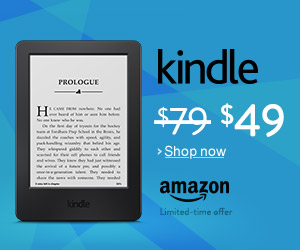 in order to survive. People who can kill others without thinking are worst than an animal.  There are the even worse ones, they killed for their own enjoyment.  You definitely cannot call these people human for they don’t have characters of a human.

It is a very upsetting fact that many people in this world are inhumane, they still kept most of their animal behaviours.  They crave for power, money, lust and enjoyment. Their selfishness has made many people suffered.

They might have received the same education as you and me.  They might not understand it or they choose to not believe in it.  They prefer to live their life as animals.  In which I blame our education systems.  They don’t teach children correctly.

It is very interesting that we have the word “mankind”.  What is the person who invented this word thinking about?  Have we to be kind to become a man?  Or does it only mean that we are one of a kind?  The words “human being” which we called ourselves.  When you read it backwards, it is “Being Human”.  Being human – you have to act like one to be one.

If you cannot fight, how could you call yourself a warrior.  If you don’t act like a human, you cannot wear this label.

I would like to have a society which will test people for their human characters.  If you have a high score, you are allowed to choose certain professions, like prime ministers, teachers, politicians and scientists and so on.  If your score is low, you can only perform jobs which will have no impact on the masses. 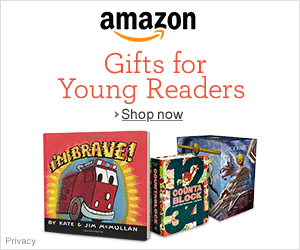 In this way, we promote the merits of human characters and reward will be given to those who process good qualities.  Our world will become better and better in the long term.

As for our current society, I can see it is heading the other direction.  There is a need for Jesus to come back and a judgement day.  (I personally do not know if God exist or not, I am agnostic.)  I am not sure if you are aware that there are more and more Youtube videos talking about the “End of Days”.   They believe the time is near for Jesus’s second coming.

Here is one of the videos.  Syria – Judgement Day is near.

Some people are saying, there is an organization which is planning something sinister against humanity.  I am not sure about the validity, but I hope it is not true.

The reason I wrote this article is to bring awareness to my readers.  Be human and act like one.

Was researching for a time before finding your post. Very helpful. Maintain the good writing.

Thank you for your comment. Have a nice day.