The Stupidity of a Dictator

The Stupidity of a Dictator

A dictator rules his country with brutality and oppression.  He is only interested in his own gain and he doesn’t care about his people or anyone else.  Most countries where there is dictatorship have something in common – poor economic condition, no human rights and has a powerful army. (I should say, not so powerful army.  You will find out later.  It is because of the stupidity of a dictator.)

A dictator rules with his iron fists and no one would dare to say anything bad about him. He is obsessed with power.  Is it a good way to rule a country?

What do you think? 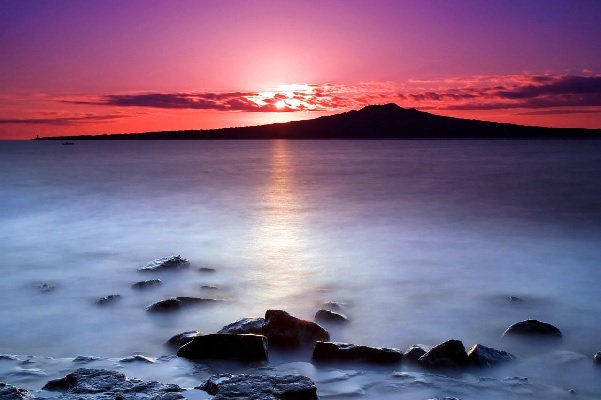 I think ruling the country this way is totally stupid.  Do you know why I said that?  I am going to give you my view.

He is a prisoner of his own palace and going out is dangerous.  He would not dare going out by himself without his bodyguards.  He is afraid of his own people, what a life!

As you looked back in history, all dictators could only rule a country for a short time.  Most of the time people will rebel and he will be toppled.  If he is unlucky, he might be killed by his own people when that happens.

Dictators are not wise.

It is easier to be a dictator than a kind and good ruler who always put his people first.  For a dictator, he robbed his people of their money and their freedom.  We all know that it is easier and quicker to rob a bank than building a successful long term business.  To rob a bank you only need at most a weeks planning, but to build a successful business takes decades.

Therefore, we know that a dictator is not a knowledgeable and wise person.  A wise person would not do such stupid thing.

Of course, a successful business makes more money.  If you rob the bank, it is only one time.

So when the dictator robbed his people, they became poor – what more can he get after that.

For a good ruler, he builds a wealthy country where everyone is wealthy – money will keep coming in.

I said a dictator is stupid because he could gain even more power if he can build a country where people are wealthy and prosperous.  When he did that, he will gain more wealth as well as more power.  Because a wealthy country could spend more money on weapons than a poor one. I would say a dictator is educated, but he isn’t wise.  For he knows how to gain in a short term, but not in long term.  Wise people knows the benefit of thinking long term.

Who would want to toppled a good ruler?  People will worship a good ruler and they wish he could live forever.  He is friend of the people and everyone loves him.

Also I think all dictators have psychological problem.  How could he lives and enjoy his life in luxury where everyone else is suffering?

I feel very sad when thinking about it.  Not only does this happens in countries with dictatorship.  You know what?   It is happening within our own society.  When some large companies are making millions of dollars, their employees are being used and they are only making the minimum wage.

Capitalism or dictatorship?  You be the judge.

So when at a time like this when we are so upset, it is a good idea to have some chocolate.  It will ease our mind and make us feel better – forget about the bad things in life.  If you agree with me, click on the picture below and shop at Amazon. 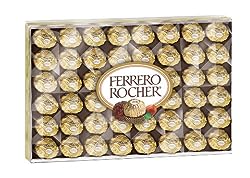 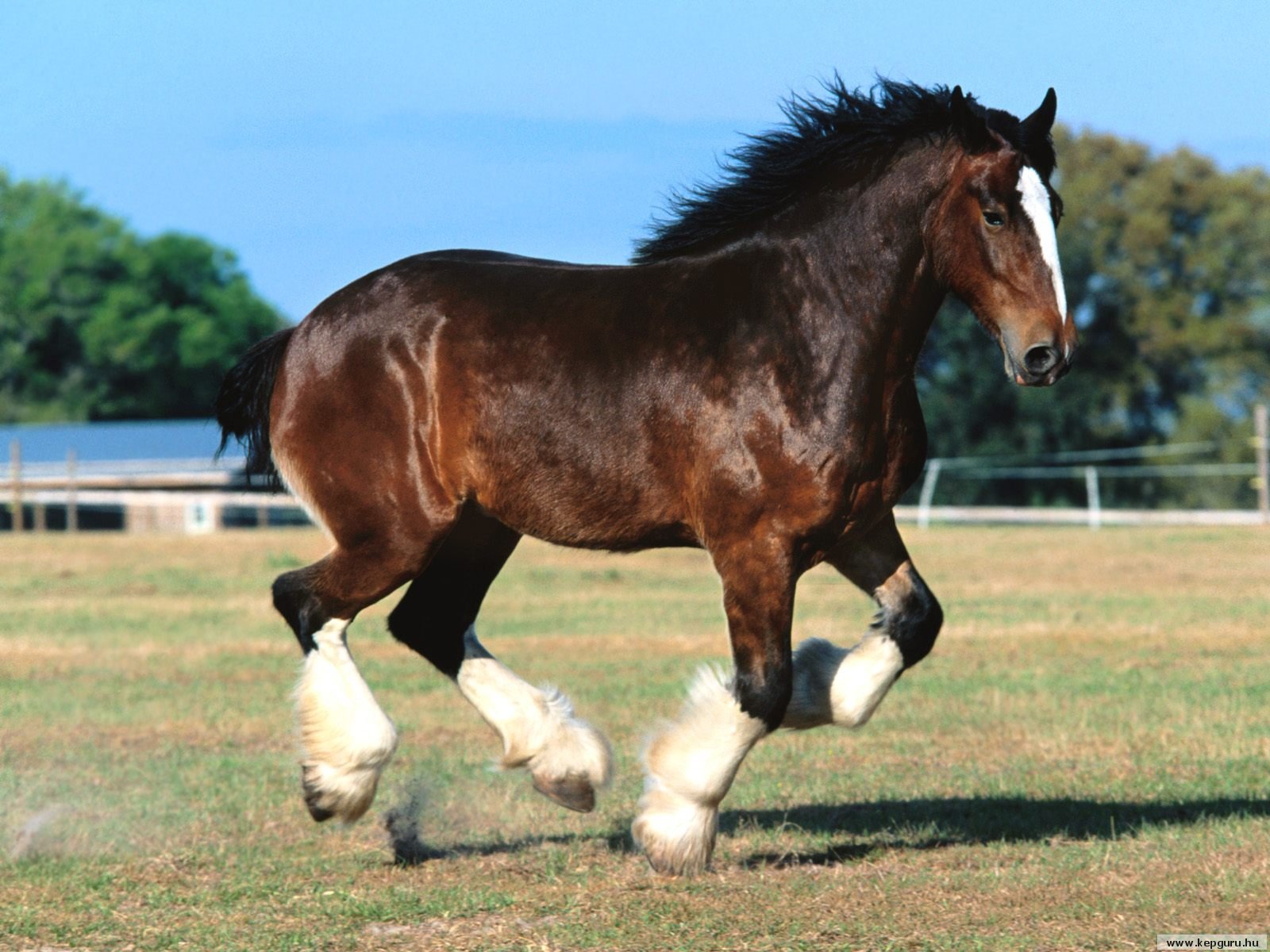 What To Do With My Life 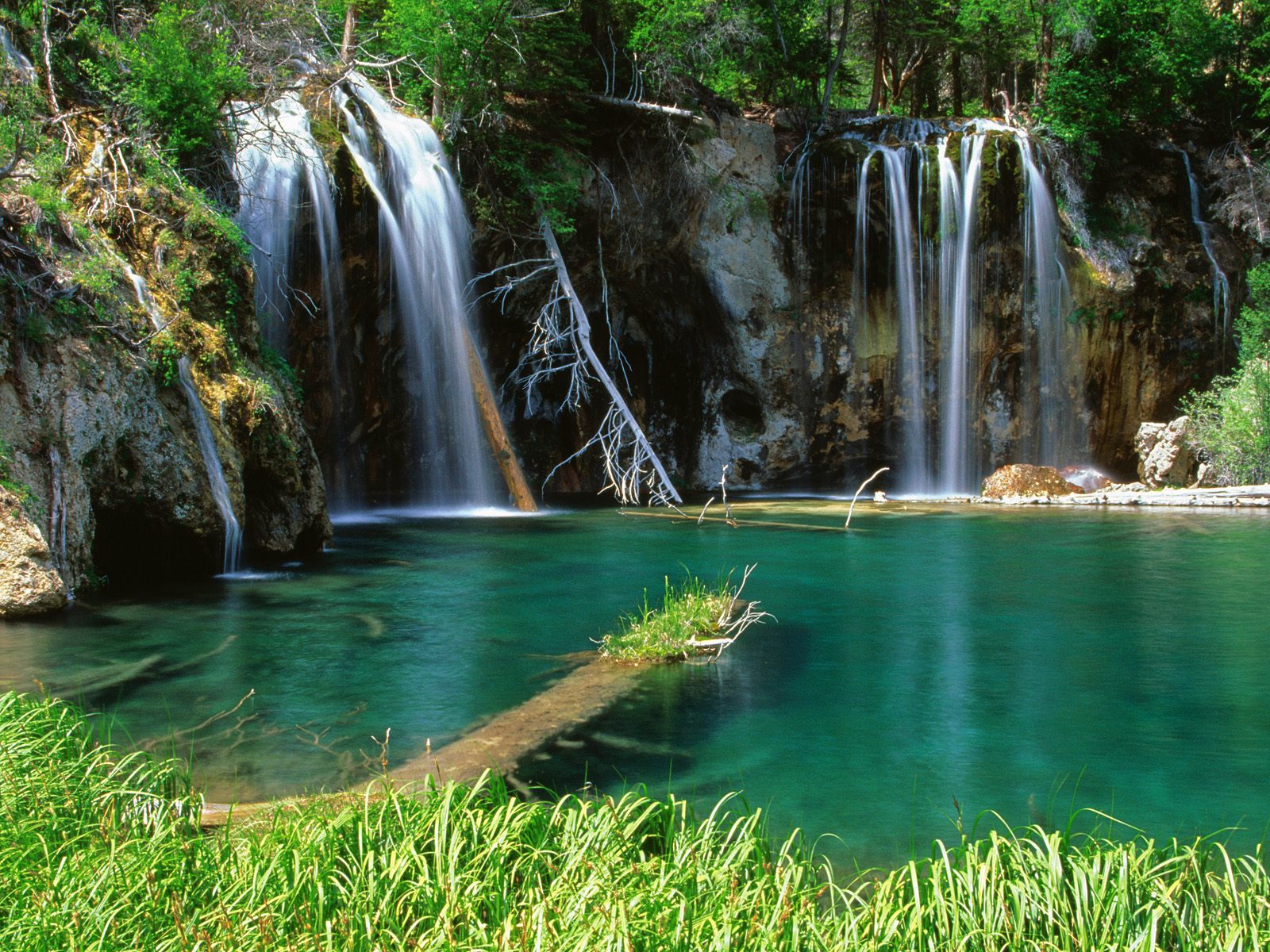 The Game of Life

The Game of Life Some say life is a journey.  I think life is more like a game than anything else.  I will explain to you later on. After we were born, we learn, we Read more… 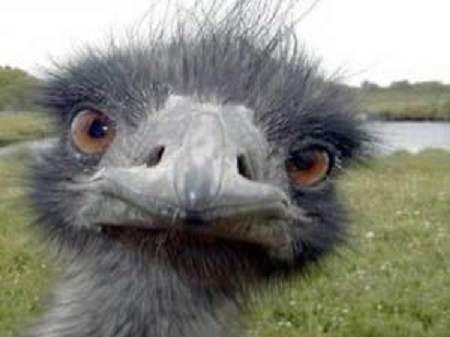 Life Should Be Fun