Do you know the story of Robin Hood?  He robbed from the rich and gave to the poor.  I like the story very much when I was a child, I still do.  I know, robbery is illegal.  Whenever I think of our tax system, I will remember the Robin Hood story.

Why? It is because our tax system is just the opposite.  It robs from the poor and gives to the rich.  I am going to explain it to you.

Do you think our tax system is fair? 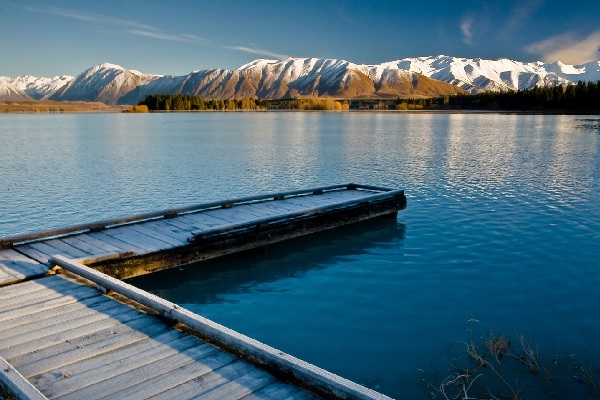 In almost every country we have a similar tax system. Any company, before they pay their tax, their expenses can be deducted off their earning.  Then their tax is calculated with the deducted amount (or taxable income). For individual like us earning a salary, we cannot deduct any expense, the tax is calculated on our salary.   I think it is easier to understand if I put it in another format.

This system is unfair, why can’t we deduct our expenses for going to work?  We have to put petrol in our car, we have to take a bus and it is a genuine expense for generating our income. Also, we have to pay for our lunch.

There was a survey in America, most companies actually paid less tax (in percentage) than an ordinary employee.

Mr. Warren Buffett – the Oracle of Omaha and CEO of Berkshire Hathaway, said that he paid just 17.4 percent of his income as tax, 20 other people who work in his office (his employees) pay more than that.

He said, “the poor and the middle-class fight for us in Afghanistan, and struggle to make ends meet,  we mega-rich continue to get our extraordinary tax breaks.

No wonder why the rich get richer!

I have no doubt the person who invented our tax system must be a rich man, 🙂 and he must have learnt it from Robin Hood.  They are just doing it the opposite way – robs from the poor and gives to the rich.

Have you ever think, why do we need to pay tax?

For America, tax were considered a temporary for raising money for war at 1913.  It was the same for Great Britain, taxation was introduce because of war.  Our hard earn money is used to make weapon to kill people.

What do you think about that?