What is bravery means to you?

Does it means that doing something heroic – to fight crime or save someone’s life?

It would be terrific if you can do that.  But in real life, we rarely see this kind of situations that you have to perform such act.

If you have this bravery in you, what would you be able to achieve?

I could tell you that you might not achieve anything.  But at the end of the day, you tell yourself that you have done it – and you are proud of it, even if you failed.

You know the most common regret before a person dies is they regret that they have not done what they wanted to do, also they live a life of the lie and they do not follow their heart.

Old Man A said,”I wish I had built a company many years ago when I had the chance.”

“Yes, back in 1973.  A friend of mine told me about an idea he had,” said Old Man A. “I looked at his proposal, and it seems to be workable.  Somehow, I didn’t do it for some reasons (too ashamed to tell B that he chickened out).  Later on, my friend started the company and made a lot of money.”

“You did what!” asked Old Man A. He was so surprised to hear that.

“Well, I started a company when I was twenty-five,” replied Old Man B. “The company was doing very well and I was making heaps of money.  So much money that you can’t even imagine.  But the company collapsed later on because I made a few wrong decisions.  That was history, I think the company worth about 250 million dollars before it collapsed.  Now I have nothing!”

If you can choose, which one would you wants to be?  A or B?

For me, I would choose to be Old Man B.  Even though he failed, but at the end of the day he has done it.  There is no regret.  So before you died, you wouldn’t say to yourself that you have done nothing.

So, if you are thinking about doing something.   Don’t hesitate, go for it.  We came to this world to live our life, to experience.  When you have experience nothing, it is a waste.  Go out and do it, fall in love, start a company, have kids, learn something new or make some friends, etc.

Be brave and you should received.

What is the difference between a professor of economic and a businessman?

A professor has all the knowledge, but he could not find the bravery to start a company.

The businessman might not have enough knowledge, but he has the gut to do it.

So be brave and live your life free.

Worry and fear only exist in our mind, it is unreal unless you let them immobilize you.

Regret is a terrible feeling. My greatest fear is that when I am old I will regret decisions I made during my young years.

Thanks for the comment. It is better you have made a bad decision than no decision. You will feel you have wasted your life if you have done nothing.
When you are making decision, you can consult someone if you are not sure. Once the decision has been made, you should not regret. Be brave and march forward. 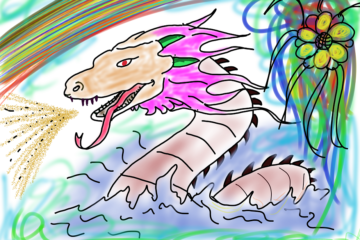 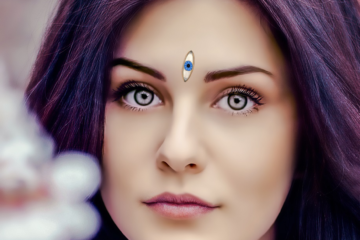 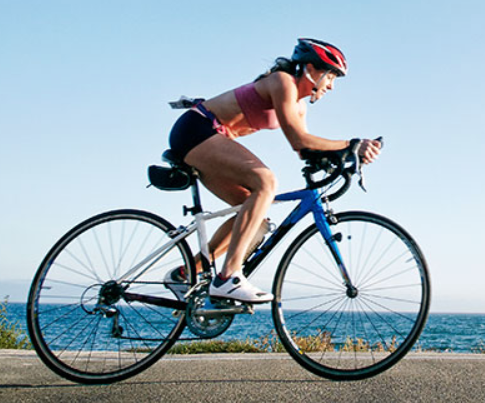