How to Choose a Career?

How to Choose a Career?

When I was young, I didn’t know how to choose a career for myself.  I thought I was interested in electronics, so I just went along with it and became an electronic technician.  Later I found out there is something else I loved more.  So one careless decision we made and our life will be totally different.

Choosing the right career is one of the most important decisions anyone ever makes, besides marriage.  Some people are able to change their career, but not everyone can have the freedom to do so.  If you are the breadwinner of your family, how could you leave a job which pays you well and goes for another job you loved to do but which pays you less?

Today, George received a form that was given by his teacher.  The school wants to know what university subjects the students want to do.  George took the form home and discussed with his parents.  He needed to hand in the form within two weeks time.

“Which subject are you going to choose?” asked his mom when 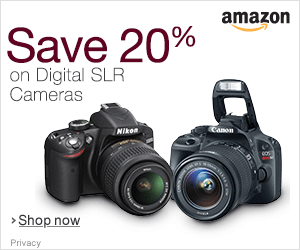 they were having dinner.

“I don’t know,” replied George casually.  He had not thought about it at all.  He was not the only one, most of his classmates didn’t know either.

“You need to spend some time thinking about what you want to do,” said his mom seriously.

“Hmm.,” replied George as he went back to his room.

The next ten days, similar conversations occurred and his parents kept asking him the same question – have you decided yet.  He answered them with an unconcern attitude every time.

In the morning that George has to hand in his form to the school.

“Sh*t, I forgot to fill in the form,” George told himself and he quickly grabbed a pen and just put in “engineering” as his chosen course.

“This job is soooo routine and soooo boring,” George murmured to himself. “There is no end to this mundane task.  I don’t really like my boss.”   I wish I can do something I like – he thought.  He can’t wait to go home and see his wife and kid.  He looked at the framed photo of his love ones on his table.  They are the only reason why he is still here.

He has got a job as an engineer after he graduated from university.  He also married his girlfriend he met at the university he studied.  Denise was so gorgeous, he fell in love with her immediate when they first met.

Now he has a family, they have brought a small house near where he works.  The mortgage was quite a sum and at the end of the month, they have hardly any money left.  Denise stays home and looks after their son, that was her choice.  She wants to see their baby grows up and not miss anything.  Most families send their child to daycare but she doesn’t want to do that.

He is trapped, he could not see himself doing anything different for at least the next fifteen years before their son becomes a young man.

Sometimes when he lies in bed, he keeps thinking about his terrible job and his terrible boss.  He feels sorry for himself, and can only blame himself for it.  He should have made a better decision and chose something he enjoys doing when he was young.  Something which could give him more meaning.

My readers, this isn’t really a story.  It happened to a lot of us.  When we were young, often we didn’t know what we wanted.

Why don’t we know what we want?

Why are we lazy?  It is because thinking about what we really want to take a lot of effort.  We have to dig deep to understand ourselves and we have to know who we really are.  Are we a people’s person?  Are we happy with a 9 to 5 job?  Are we happy working in an office?  It is not a five minutes decision.

We were also lazy to find out what is available.  To research what jobs are available takes hard work.  There are thousands of different careers, would we have the patient to even look through the list.

The reality is when we are older, we started to understand ourselves more.  We started to know what we like and what we don’t like – but it is too late.  The decision we made cannot be changed.

It is true that our parents and our teachers didn’t warn us of the important of choosing a career.  They should put on TV – The horrible outcome if you don’t choose your career properly.  If you haven’t chosen your career carefully you will end up having a boring job as shown below. 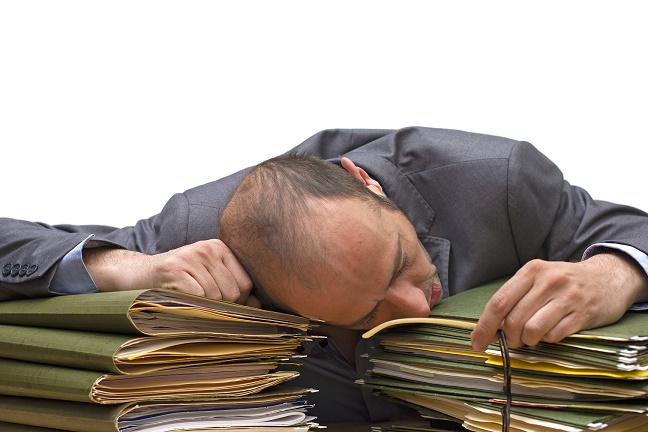 Most successful people knew what they wanted to do when they are young.  Simple enough – you need a goal if you want to achieve something.

There is a mistake that a lot of people make when choosing a career.  They just guess what the profession will be like.  For example, when they think about doctors, they just have a nice image as what they shown on TV.  Walking around with their stethoscope in a clean white coat.  They don’t know all the dirty works that doctors have to do.

My advice to you, if you want to choose a suitable career for yourself.  Spend more time to understand yourself.

You are the only person who knows what you want.