Corporate greed is a recently invented term within the last ten years. Basically, it is saying the corporations are too greedy in their money making approaches.  Instead of just using the normal ethical business practice; they engage themselves in government policies manipulation and corruption.

In October 2011. thousands of people took to the street to protest again corporate greed in the United States of America.  The protectors were not organized and have no planning; they didn’t even know what they really wanted.  It was just a show without a clear goal of what they wanted to achieve.

“Greed is the selfish desire for the pursuit of money, wealth, power, food, or other possessions, especially when this denies the same goods to others.  It is generally considered a vice and is one of the seven deadly sins in Catholicism.

The acts of greed by these corporations 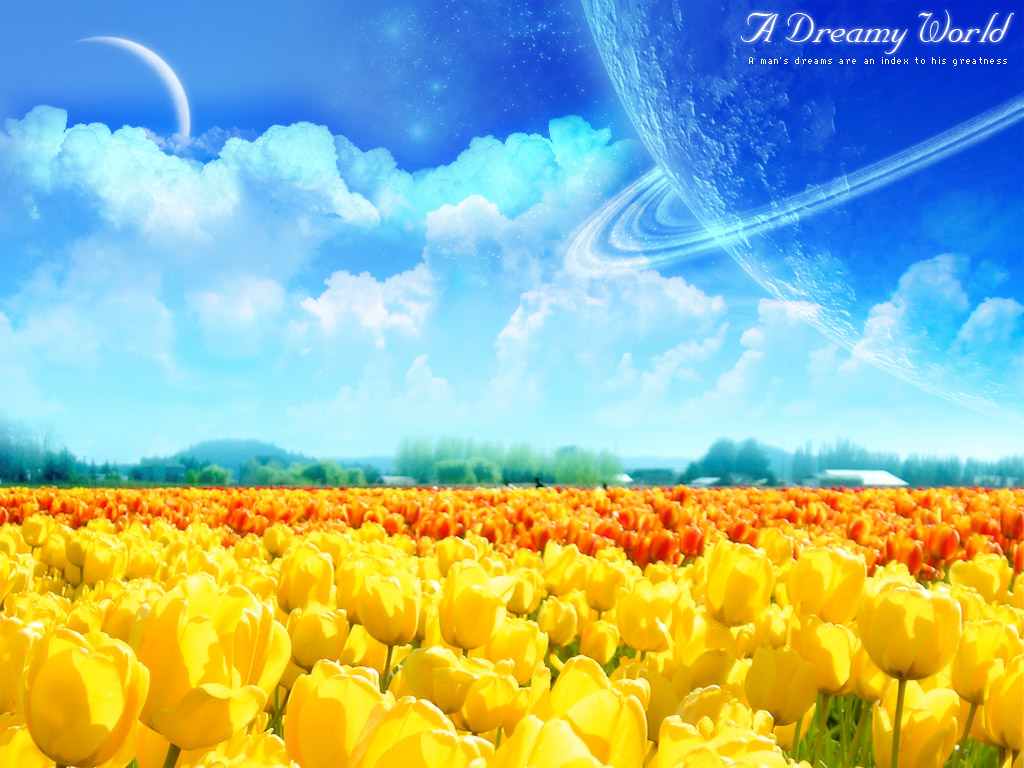 As at this moment when I am writing this article.  There are over 10.5 million people who are unemployed in the USA.  Those corporate could have easily taken care of it with just a small dent in their profit.  Instead of helping the people, they choose to scrap every dollar they could get their hands on.  The minimum wage is set at $7.25 in America, no wonder some poor families have to work two jobs to put food on the table.  While those company executives are making millions of dollars a year.

When I was doing my research for this article, I found a fantastic article on the internet.  Here is the link if you want to read it:   http://www.naturalnews.com/021911_America_United_States.html

The reason I say it was good is; it has almost everything I wanted to say.  Also, this article hit the nail on the head – the government of USA is controlled by the wealth businesses.

The conclusion of the article foresees the collapse of the America within 5 to 25 years. I personally think it will last longer than that,  I would give it 50 years from now.

What does corporate greed affect us in our daily lives? 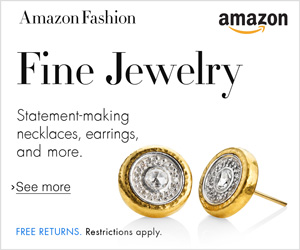 What can we do about it?

If you think, “This is the job we have.  We have to bring home our income and we have to listen to our boss and do whatever they say.  I don’t want to be sacked or lost my chance of promotion because of not listening to them.”

This is exactly what they want you to think.  They wanted to control you, push you and you fall into their trap.  So you work more for less pay; so virtually you are getting yourself a pay decrements.  Tell you what – if everyone leave at the exact time when work finished.  What can they do about it?  Can they sack all of you?

Of course not.  They are not that stupid.  They just want to push those who can be pushed.  That one they cannot push, they will leave them alone.

I don’t want to talk about this too much.  I will let you think about it yourself.

What I want to tell you is, work is work and work will never end.  You don’t have to finish something before you go home if it is not urgent.

Instead, you need to pay more attention to your families, your spouse.  Do not take the stress of work home.  Before you step inside your house, take a deep breath and forget all about work.  Do something you like at home, have a hobby.  Help your spouse makes dinner, wash the dishes or help your children with their homework.  Have a better life. (I have another post on Meaningful Pursuits if you don’t know what is good for you.)

The corporate only see you as a money making units, like a machine.  When they pay you, you are just a number – employee number or head count.  If you are injured, all they think about is the lose of productivity and not you.  Therefore, I don’t advice anyone to be loyal to a corporate or a company.  I would rather be loyal to my dog if I have one.

So what when wrong?

Some people believed that human is greedy to begin with; it is in our nature.  If that is the case – why are have people like Mother Teresa or Abraham Lincoln?

If you have any idea, please leave me a comment below.  I will leave this discussion for next time.