I watch the 7 pm news on TV every day and I can see there are so much happening around the world.  Some of the news we can get on TV, but some could only be found on the internet.  Some of the good sources are websites, Youtube, Facebook, etc.  How much do you know about the current geopolitical situations?  Do you understand what is behind the news of the world?

It is rather interesting to learn and understand why certain events happened.  If you can get to know what is going on, you can get ready for what is coming.  For example, if you know when the share market is going to crash, then you can protect your own investment by withdrawing from the market early.  Knowledge is power. 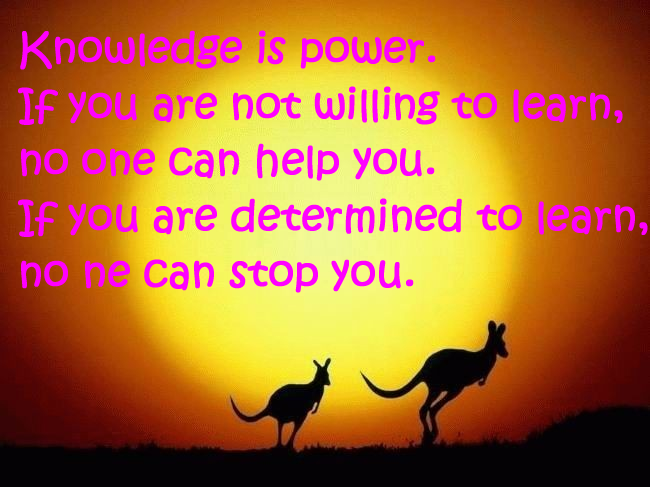 I want to ask you a few questions, see if you know the answers.

As you can see, there are so many things happened and happening in our world.  It is such a terrible place, hundred of people die of hunger or killed in war every single day.  Why can’t we live in peace and harmony?

If you research on all the questions above, you will understand what is happening in our world and why.  I can tell you it was upsetting for me after I learned the secrets behind it all. But to live a life of ignorance is not a choice for me.  I have a strong desire to know everything there is to know – about our world and about ourselves.  Also to know what is the meaning of life and what does it mean to be alive.

They say “history repeat itself.”  When we know about the past and we can tell the future and be prepared.  With knowledge, we will be able to gain wisdom.

On the other hand, I can see our human race are advancing.  It is evolution and day after day, we are becoming more and more knowledgeable reasonable and kind.

Before I ended this post. I would like to show you a lovely video.  It does show that we do have love in our world and it is…..I have no words to describe it.

I wish you have a good day.  Let us use our love to make this world a better place.