Have you heard of American Dream?  According to the Wikipedia definition – The American Dream is a national ethos of the United States, a set of ideals in which freedom includes the opportunity for prosperity and success, and an upward social mobility achieved through hard work.  For details please refer to Wikipedia – America Dream.

To make it simple, the American Dream is the pursuit of happiness through wealth and success.  The belief is that “All Men are Created Equal” and it was base on the “United States Declaration of Independence.”  Everyone has the same opportunity to achieve what they want. 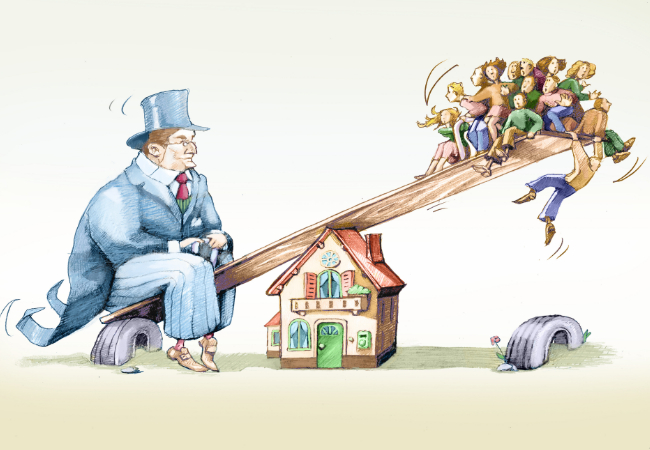 At the turn of the 20th century, millions of European were attracted to America in pursuit of the American Dream.  Hoping of an abundance of employment and personal freedom.  What do they get?

What is happening now?

At the moment, America has a credit problem, housing problem, 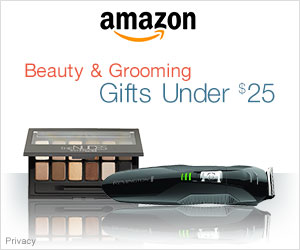 healthcare problem, job crisis and is still in recession after the Great Financial Crisis of 2007 – 2008.  Jobs are moving overseas to India, China, Eastern Europe and Latin America.  The American Dream has been shattered for many Americans, only some lucky ones still have jobs, decent housing and lifestyle they desired.

According to a recent survey.  There is a statistic on personal wealth distribution within America.  Shockingly, 1% of the richest people owns over 40% of the total wealth of the country.  The poorest, millions of them are living on the street without accommodation.  The difference is increasing by the day – we all know that the rich get richer.

I was reading an article on a website.  A lady posted, “But, for me and many of my colleagues and friends, the American Dream has never been in question.”

Seem like she was proud of herself, she is doing well.  Instead of pity on the poor people, she bragged that “yea, my American Dream is still alive!”   I couldn’t felt more disgust about her words.

Have you seen the movie “Pursuit of Happyness” by Will Smith?

In the movie, Will Smith was a poor person; he lost his job.  Because of financial problem and constant argument, his wife left him.  He didn’t have money to pay the rent and he was forced to live on the street with his young son.  Later on, he manages to find a good job and finally acquired a big fortune for himself.  This movie was based on a true story.

The reason why I bring up this movie is I want to tell you.  The idea and the title of this movie are totally wrong.  A person’s struggle to become financial wealthy is NOT a pursuit of happiness.  This movie should be named as “The Pursuit of Wealth”.

Many people will tell me, “There is nothing wrong in the pursuit of wealth.”

I want to tell you that happiness based on money, material and success is selfish.  You will never have true happiness.  Could you tell me that when you are having your big fat dinner while you see someone hungry without food is a pleasure for you?

If you have no kindness within you then you are no human at all.  Only animals can do that, survival of the fittest.  Please refer to my other article – What Makes Us Human?  for a definition of what a human should be.

I don’t condemn the pursuit of wealthy, but that shouldn’t be your primary goal.  Our primary goal should be kindness and love to all mankind, then we as a group will strive to pursue a better lifestyle.  Then we will have real happiness.

The American Dream is not a good dream.  That is why there are so many problems with the American society.  I don’t need to list them out, I am sure you know.

Some people think all these problems were caused by the government is controlled by rich people.  The only solution is to have an anarchy society.  I don’t believe the problem can be solved this way.

The only solution to all our problems is to change the heart of the people.  Change the American Dream to the pursuit of love and kindness.

As the approach of Christmas, I am feeling sad.  Christmas should be a happy time for all families, but when I think of the poor people.  Some of them couldn’t afford to buy gifts for their kids or some of them couldn’t even give their family a proper meal.  That is why I have never like Christmas.

Anyway, I wish you all a Merry Christmas!